The friendly and liberal atmosphere as well as the fun and interesting activities make Finland a great destination for the LGBT community. Finland is filled with events that are welcoming for LGBTQ people.

These are the member events of the LGBTQ Friendly We Speak Gay Community. It is a community of open minded companies and events that are welcoming to LGBTQ customers creating a safe atmosphere in which you can feel valued and respected. These events are working against racism and all kinds of discrimination as well as homophobia and transphobia. The member events are committed to inclusion and want to embrace diversity in Finland.

Sideways Festival is a big music & arts festival, that features a line-up of the best national and international music acts, paralleled by an elaborate range of exciting, mind-blowing, and fun sideshows. It is a true haven of creativity, and an absolute must-do for the music aficionado who loves to indulge in diverse food offerings, quality drinks and experiences not found everywhere else. Sideways is a cozy boutique festival with plenty of space to chill without long queues or massive amounts of people. The festival showcases Helsinki’s best features perfectly in three days. We warmly welcome everyone exactly how they are! 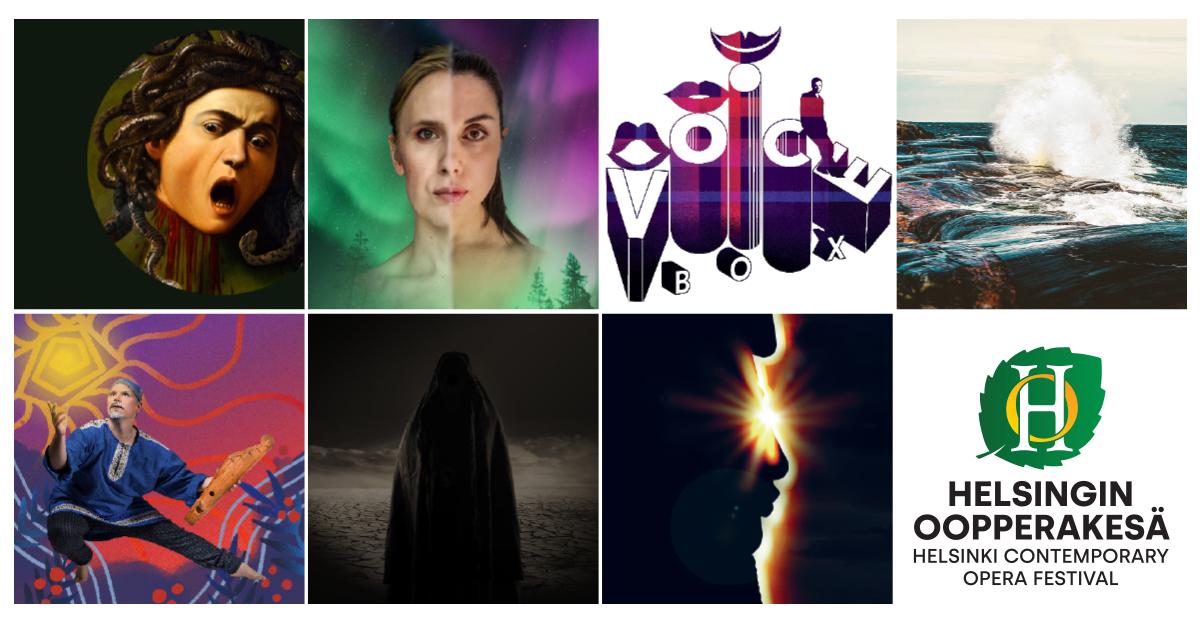 The festival brings together a wide variety of artistic teams and productions at the Alexander Theatre annually in August-September, with a focus on contemporary chamber opera and musical theatre. The festival is part of the Helsinki Festival’s program.

The first ever Helsinki Contemporary Opera Festival took place in 2021. The festival featured both premieres and performances from previously premiered productions. A similar event or an equally extensive review of works and artists had never been organized in Finland before.

The main purpose of the Helsinki Contemporary Opera Festival is to present the most interesting performances in the domestic opera and musical theatre field to the public, as well as to offer international visits in the future.

The artistic director of the Helsinki Contemporary Opera Festival is Reetta Ristimäki and the event is produced by Greta Productions.

Founded in 1988, the Helsinki International Film Festival – Love & Anarchy has been held annually ever since. The aim of Finland’s biggest film festival is to promote the artistry of filmmaking alongside inventive, controversial and visually stunning new films. The festival also seeks to screen films that would otherwise not be seen in Finnish theatres. Each year HIFF invites important filmmakers to speak about their work and meet both audiences and industry professionals. Helsinki International Film Festival – Love & Anarchy association is active throughout the year and organizes also Season Film Festival in spring, Love & Anarchy tour and industry event Finnish Film Affair.

You can find a list of this year’s LGBTQ related movies here. 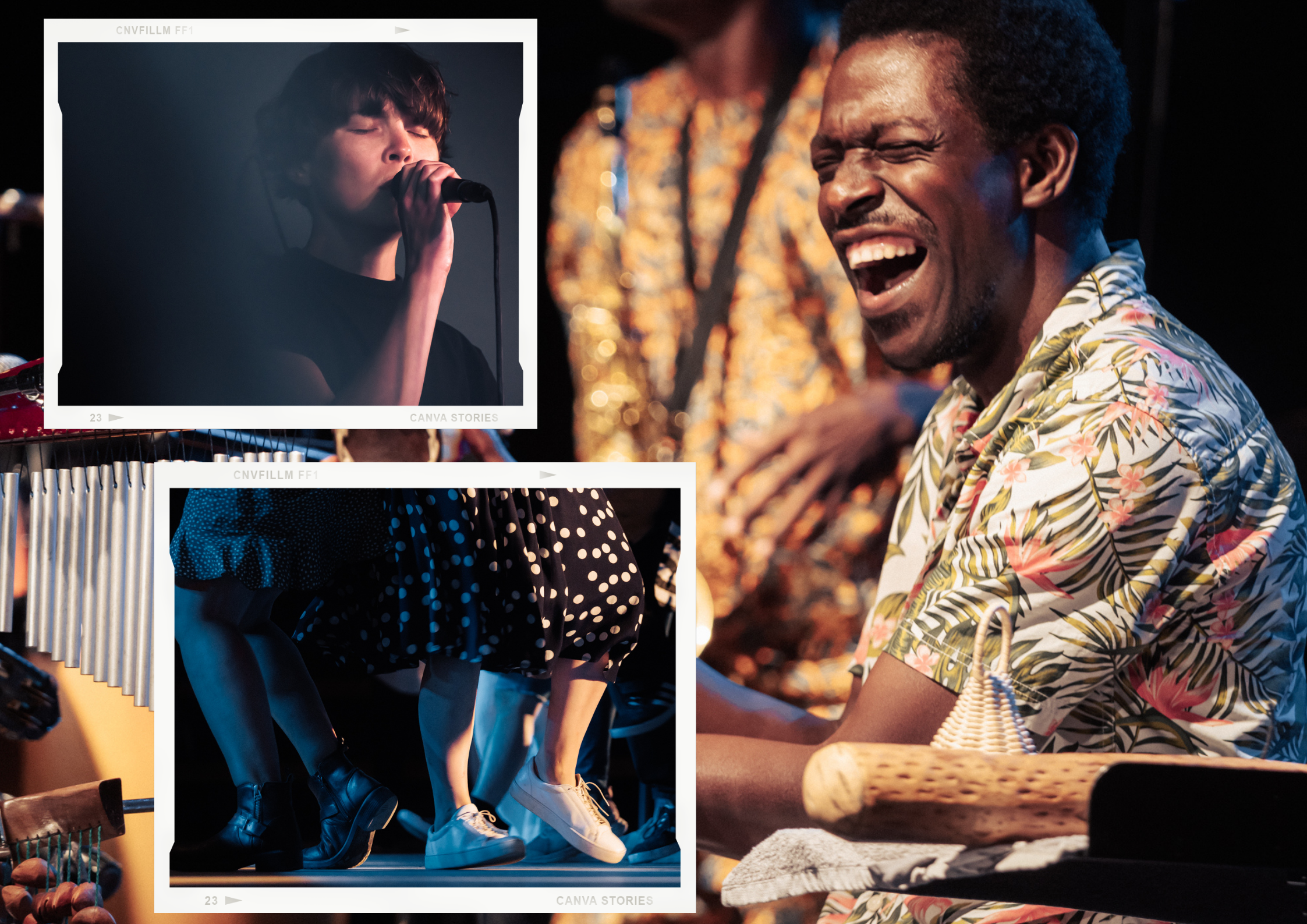 For six summer weeks, this festival series offers excellent jazz and an atmosphere that will leave an equally vivid memory as the music itself. 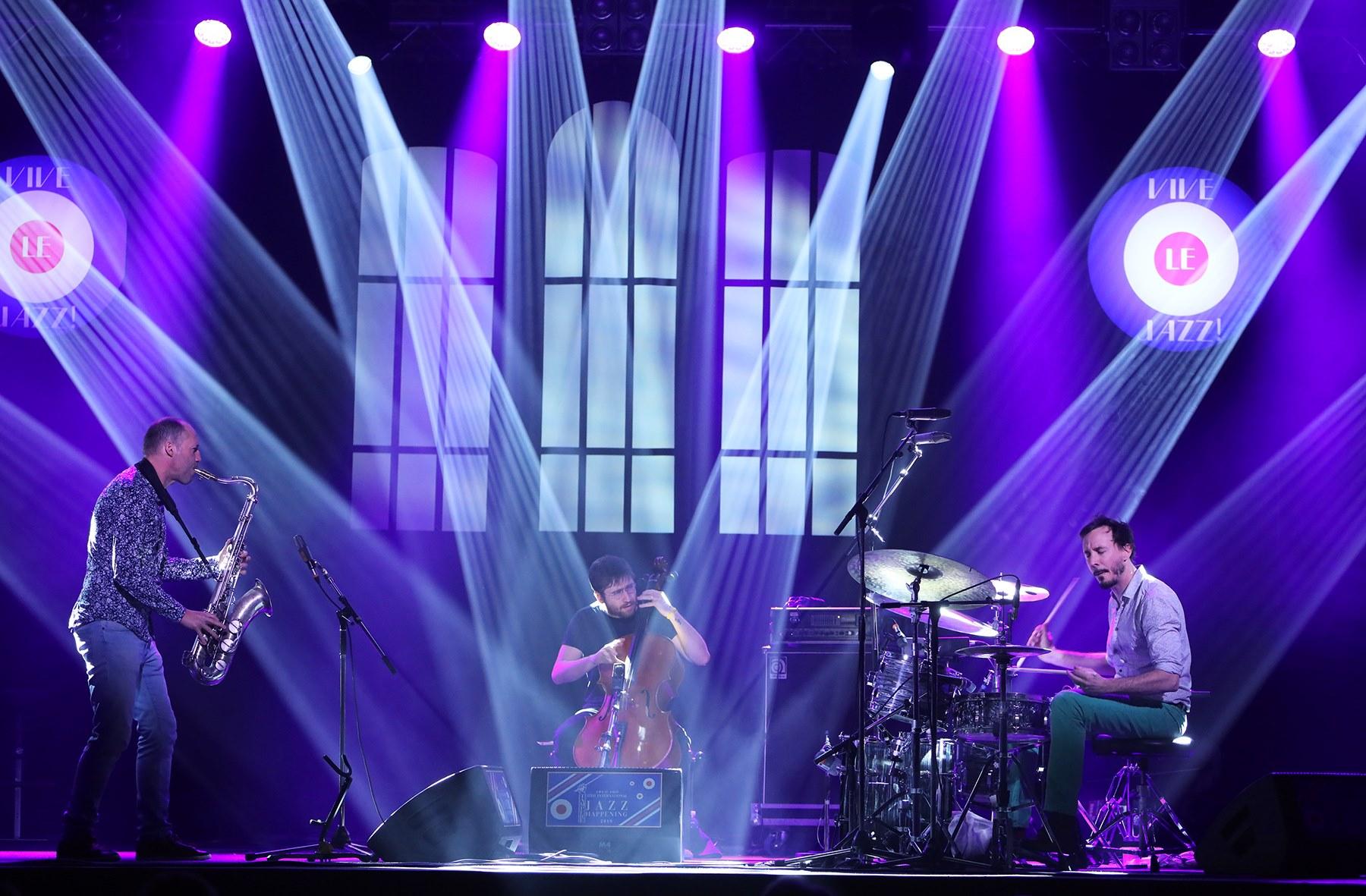 The flagship of modern jazz, Tampere Jazz Happening, was founded in 1982. In the beginning it was organised by the jazz-club Break in conjunction with the City of Tampere’s cultural board. Tampere Jazz Happening’s unprejudiced and first-rate programme has turned the festival into one of Europe’s most intriguing jazz happenings. The programme highlights the influence of rock and ethnic music on the development of modern jazz. The concerts are held at venues around the Old Customs House square: Restaurants Klubi and Telakka and at the Old Customs House Concert Hall. The annual festival takes place at the turn of October. 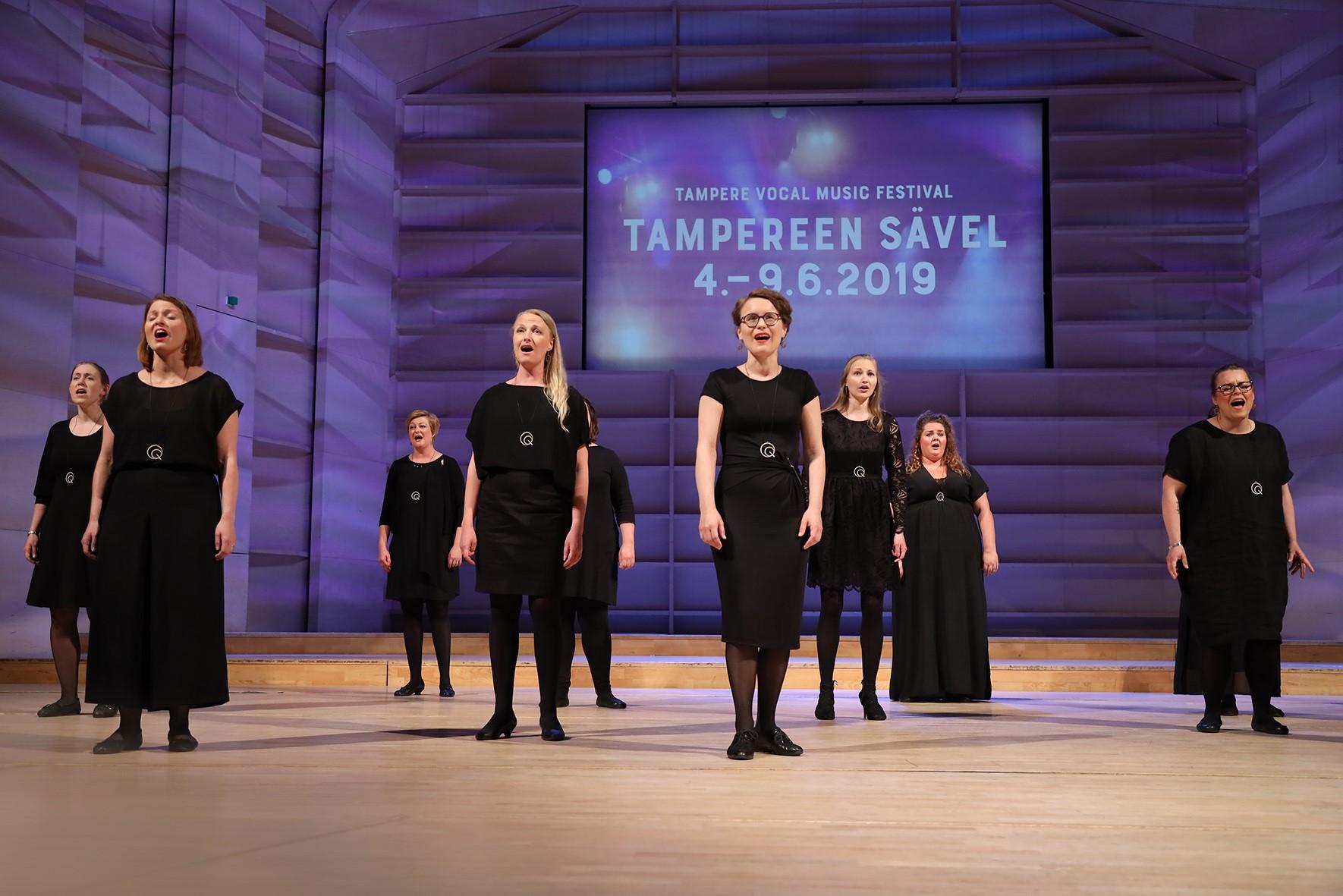 The Tampere Vocal Music Festival was founded in 1975 and it is held biennially in the beginning of June. The festival programme offers an international chorus review, a contest for vocal ensembles and a rich variety of concerts, workshops and festival clubs. Concerts are performed by choirs, ensembles and even solo vocal music artists. While the Chorus Review showcases numerous choirs from around the world, the Contest for Vocal Ensembles gives a boost to fresh new vocal bands. The workshops offer new ideas for both vocal music professionals and amateurs, and in the evenings the festival clubs gather people to the most attractive gig venues in town. Tampere Vocal Music Festival gathers together about two thousand singers and a wide audience of vocal music enthusiasts. 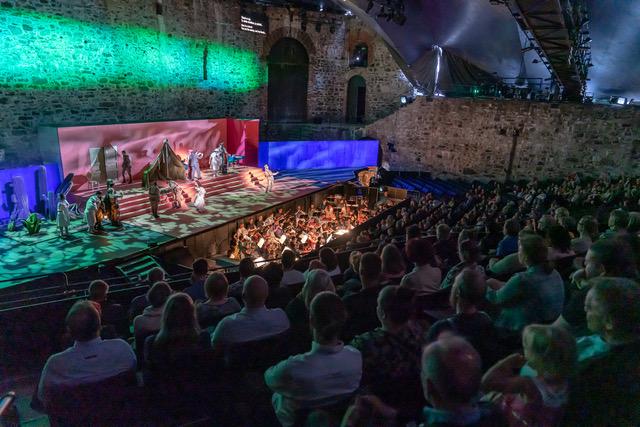 The Savonlinna Opera Festival is Finland’s premiere cultural event. World renowned for its high-quality opera performances and concerts, every summer it brings music lovers from across the globe to the charming lakeside city of Savonlinna. The month-long festival is held in Olavinlinna, a towering medieval castle by Finland’s largest lake. This creates a uniquely dramatic ambiance for its 70 000 visitors. Once inside, festival-goers are dazzled by classics and rarely seen works as well as world premieres and visiting productions from esteemed opera houses like La Scala and the Bolshoi Theatre.