Finland is one of the most gay friendly countries in the world and one of the safest countries for LGBTQ travelers. The LGBTQ scene in Finland is mostly focused in Helsinki but we have gay clubs and bars also in Tampere and Turku.

Keltainen Ruusu is the iconic sex store and meeting point for gay men. It is the largest sex store and cinema in Finland. Gay clubs and restaurants come and go but Keltainen Ruusu stays. Keltainen Ruusu is located in Helsinki downtown,  in Kamppi close to the Kamppi Mall and bus terminals. The product range includes both products for making your sex live more exciting and pleasurable but also one of the widest range of Tom of Finland products in Finland. Next to the store  you can find the biggest cruising area in Finland: two floors of private cabins, slings, non-stop cinema and a lounge area for relaxing. The price for an all-day ticket is 15 euros. You can visit the cruising area, leave and come back later with the same ticket.

The biggest gay nightclub in the entire Nordic region, Hercules, opened last year at its new address in Kamppi. The club is in three floors and can fit almost 500 customers. The basement bar has theme evenings on weekends, while the upper floor has a dance floor and light show. The club has live DJs every night and very often bands, drag shows and other performing artists. The audience is mostly men over 30 years old. 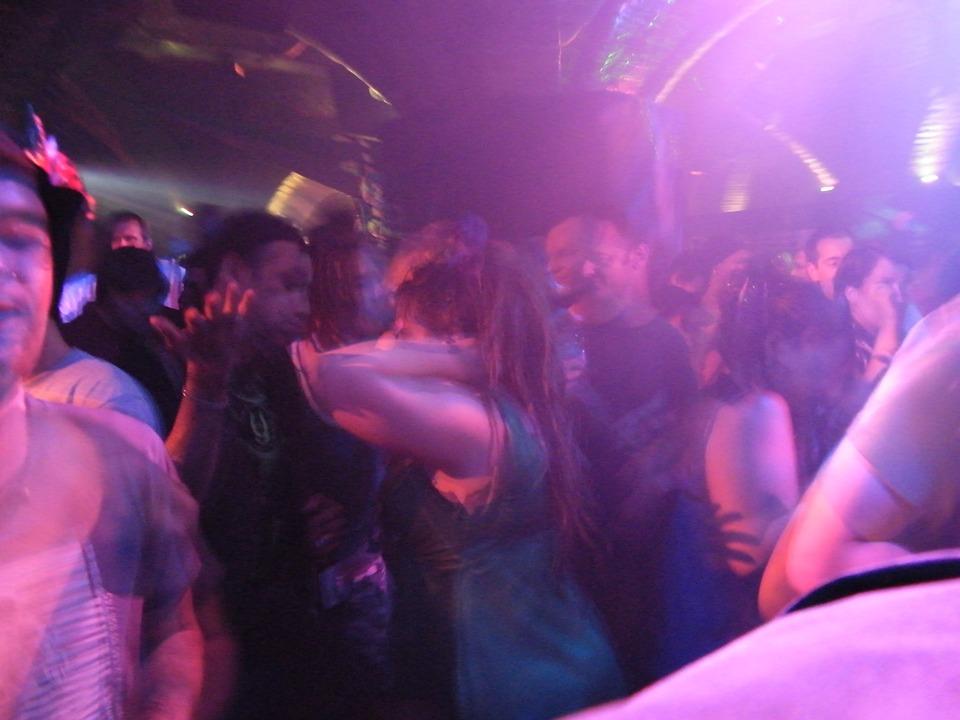 Don’t Tell Mama is the oldest gay club in Helsinki, originally know as Gay Gambrine. The club is located in the heart of Helsinki, opposite to Stockmann department store. The DTM hosts clubs, parties and karaoke nights. The audience is more mixed than in Hercules and slightly younger. Right now dtm is closed and looking for new location. 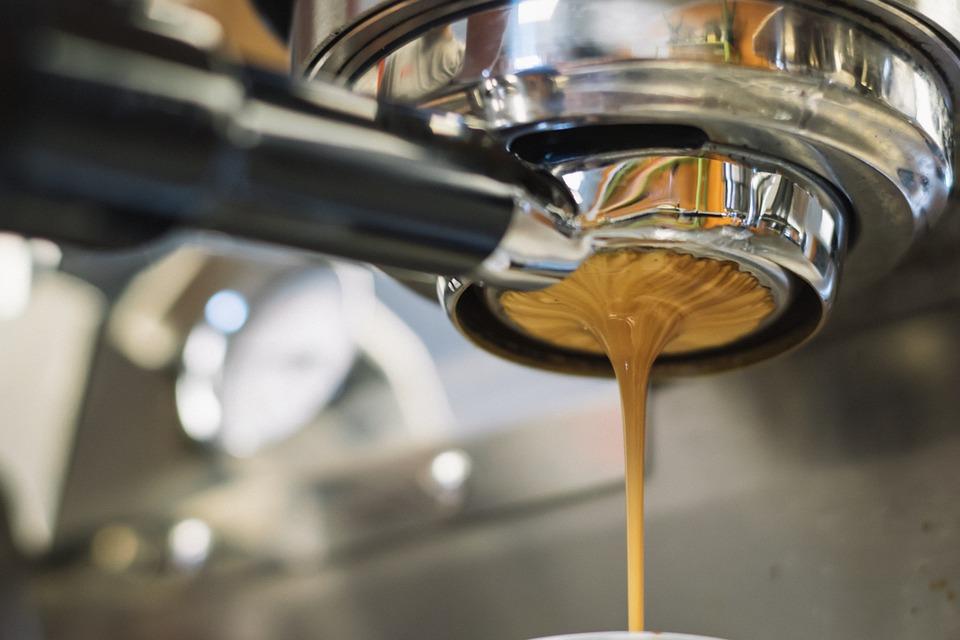 Bear Park Cafe “13”  is a super cute gay cafe in the heart of Kallio, in the corner of the Bear Park. The welcoming owner Mikko is a true personality. You can’t avoid socializing in this place. This is also a good place to get more information about Helsinki gay scene. Mikko is more than helpful. You must visit this coffee place when visiting Helsinki. 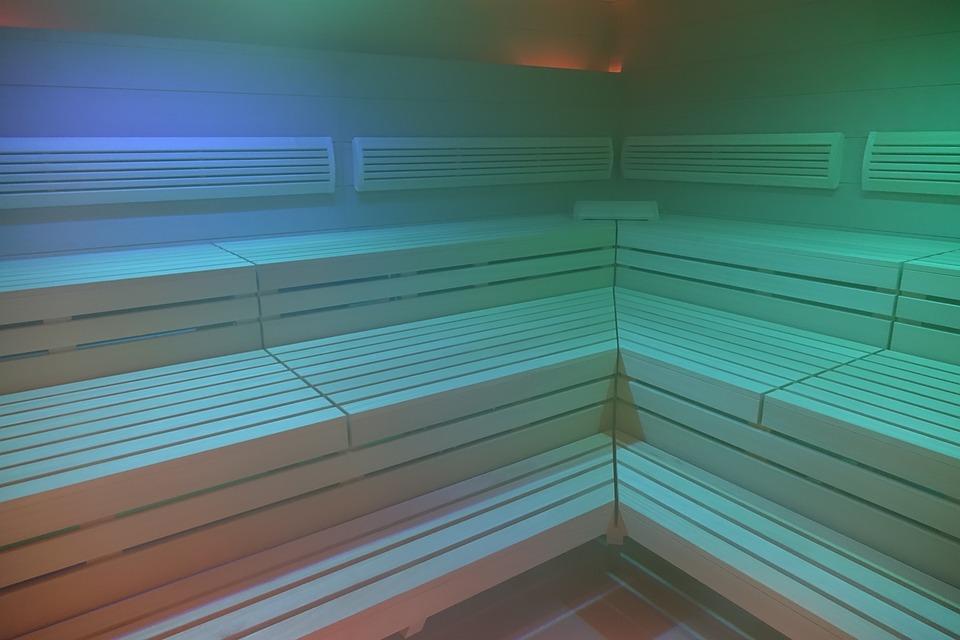 There are three places for cruising in Helsinki. Keltainen Ruusu (Yellow Rose) and US Video are close to each other in Kamppi in downtown Helsinki. They both have a large cruising area with separate private rooms, slings and a common area for relaxing. Sauna Vogue is located slightly further away from the city centre. There is a bar, three saunas, one of them steam sauna, cruising area and private rooms. 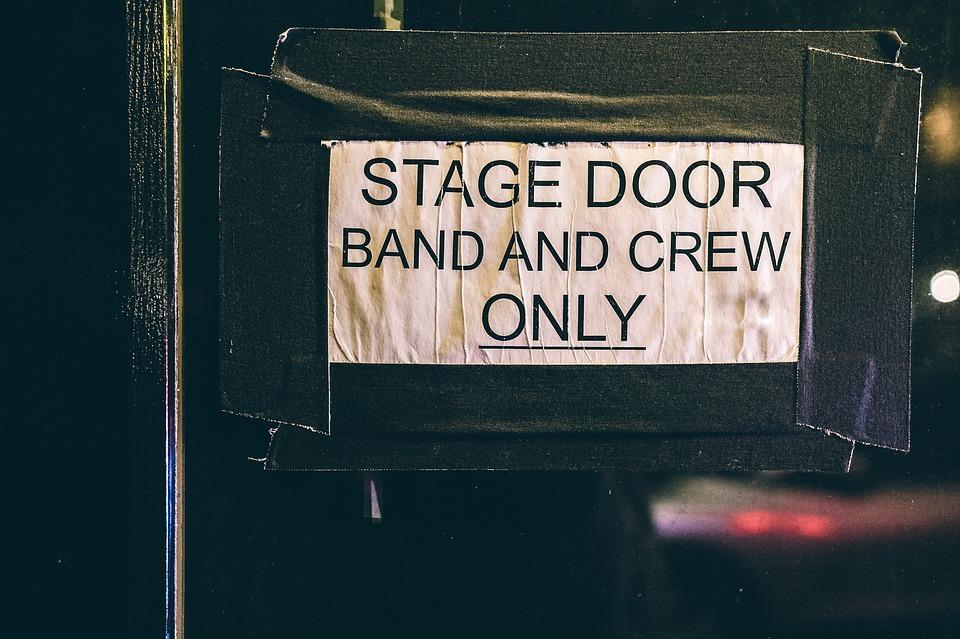 The Helsinki Gay Theatre HGT association was established in autumn 2007. The purpose of the HGT association is to support the theatre field of the sexual minorities, and enhance equality in the society through the art of theater performing. The productions of gayartists are popularised by the HGT association.  HGT doesn’t own a permanent venue, yet the location is chosen depending on the production. HGT prepares 2-3 premieres per year. 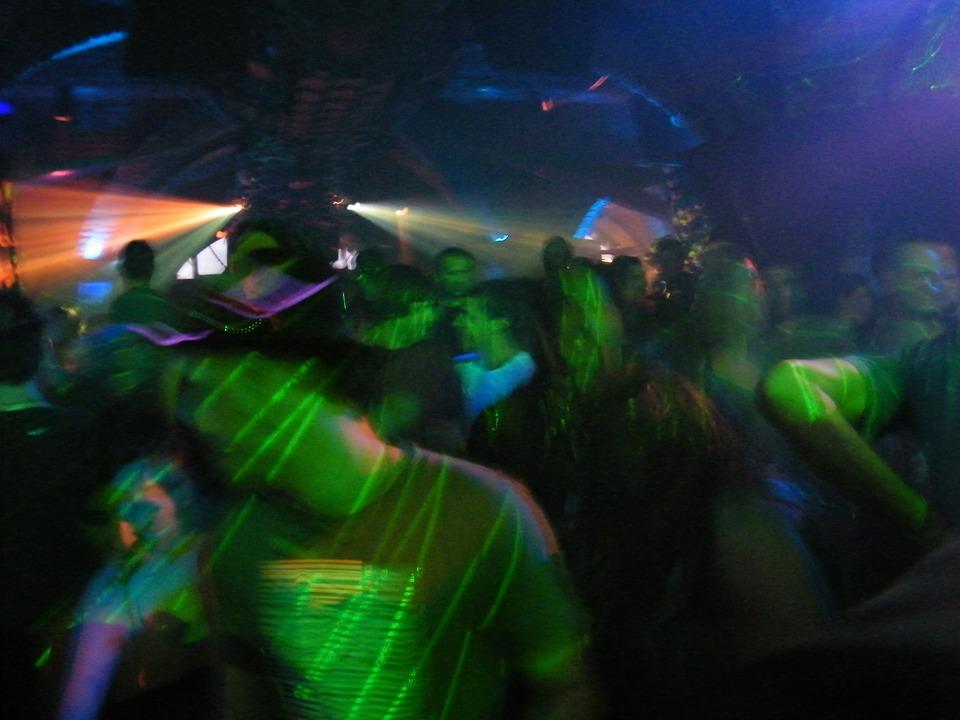 Tampere´s own Mixei is the oldest gay bar in Finland, having first opened its doors in 1990. You’ll find it by the railway station in the city centre. Mixei welcomes all open-minded people over the age of 18, regardless of gender or sexual orientation. The club is on two floors: upstairs is the bar and the dance floor can be found downstairs. 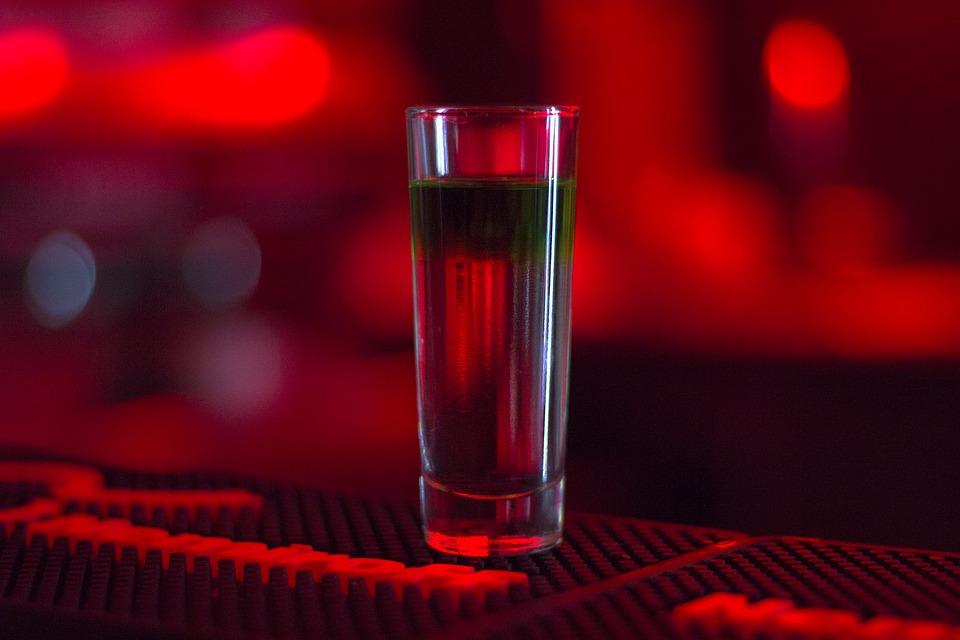 Pride events and other events 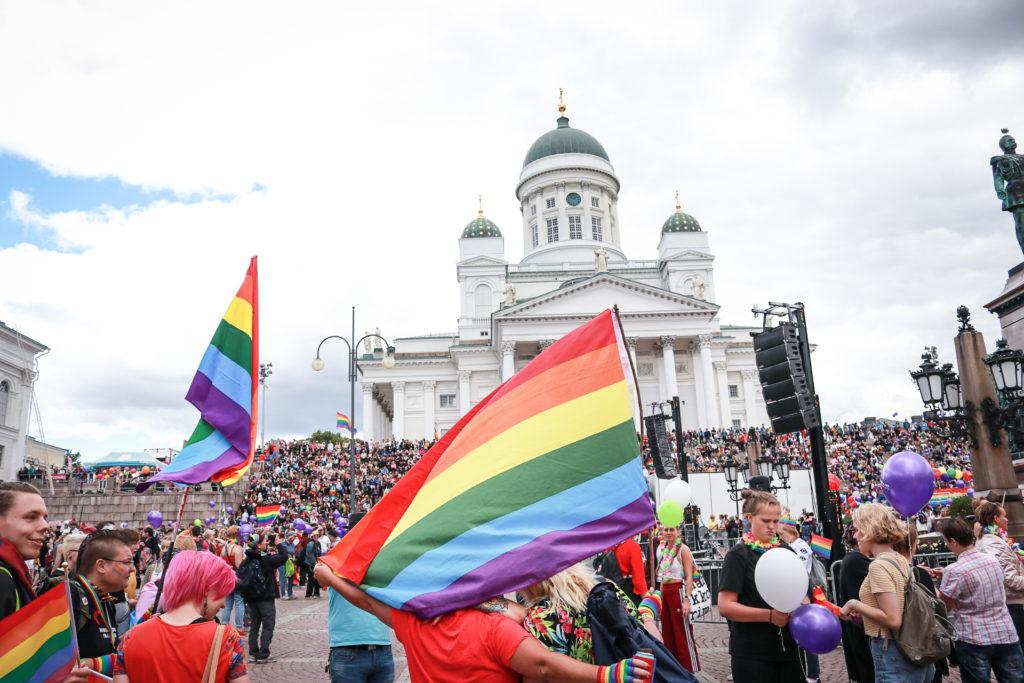 For leather gays Finland is offering an amazing weekend in August called Finlandization. Over 3 days in August, Helsinki will bring together the hottest Mr Leather contestants from around the world! Events include themed fetish parties, tourist trips around the beautiful city of Helsinki, fetish brunches, meet and greet parties and more.

We use cookies to ensure that we give you the best experience on our website. If you continue to use this site we will assume that you are happy with it.Ok